Basic info about the lore, mods, and restricted information. Check this thread out before applying.
Post Reply
2 posts • Page 1 of 1

WELCOME TO THE DEADLANDS
The year is 1993, and the world is in turmoil. Though the Cold War has ended, hostilities are on the rise, and tragedy has reached its calamitous fingers from one end of the globe to the other. The World Health Organization has declared tuberculosis an international crisis. South Asia is overwhelmed by flooding, killing over four thousand people in Bangladesh and Nepal. In Bombay, bombings claim two hundred and fifty-seven souls, injuring hundreds more. Rejecting a plea from President Clinton, China detonates a nuclear bomb at an underground testing site, breaking an informal moratorium that prompts a heightened sense of alert from leaders of the Free World.  Many opposed nations disavow the UN-sponsored Chemical Weapons Convention and continue to amass their stockpiles.

In the United States, the effects of the LA Riots are still fresh in people's minds. The Four Corners hantavirus outbreak kills a dozen people in the Southwest, while an E. Coli outbreak occurs when undercooked beef patties are served at a variety of fast-food chains, infecting seven hundred and thirty-two people, most of which are children. Wildfires ravage California, destroying sixteen thousand acres and seven hundred homes. In February, the bombing of the World Trade Center dominates the twenty-four-hour news cycle, resulting in six deaths and thousands of injuries. In March, citizens across the country are glued to their television sets when Federal Agents besiege the Texas Branch Davidians in Waco, killing six in the raid and seventy-two in the climactic and conclusive fires. The trust in American security teeters dangerously on the precipice of disaster.

No less affected by the troubles of our world, the people of Knox County had been settling into a typical celebration for the July 4th weekend with barbecues and ceremony, not unlike thousands of rural communities stretched across the nation. In Muldraugh and West Point, a string of odd occurrences leading up to the holiday had been troubling residents with reports: an odd smell that lingered in the air weeks beforehand, the disconnection of local phone lines some few days prior, and hushed rumors from the families of military personnel regarding the activation of off duty service members. At that time, to the rest of the country, Knox was a relative unknown. Nothing ever seemed to happen there that did not concern Louisville or the infamous Fort Knox, but on July 9th, 1993, the eyes of the world turned upon them.

Five months have passed since General John McGrew publicly acknowledged what came to be known as the Knox Event. What started with press conferences and reports on the nightly news grew into full-blown, coast to coast riots. Images leaked from inside the Exclusion Zone depicted nightmarish horrors. From a young man who was missing an arm, bloodied and vacant, to throngs of mutilated people crowding the streets. In response, the WHO grounded all international and non-military flights as the barricades around Knox County began to buckle. Accounts from other cities, states, and nations filtered through the remnants of a dissolving, panicked civilization. Louisville, Cincinnati; Ohio, Florida, Louisiana, New York; England, Somalia, North Korea, Germany, Japan, and more. As peacekeeping forces across the world steadily fell victim to the advancing pandemonium, the hope for containment was all but abandoned.

As a survivor, you find yourself in Bedford Falls, Wyoming. Whether a native or a traveler, rumors still pass from one place to another by way of rebel radio frequencies and word of mouth. Many speak of the end times, the root of this disaster, who or what might have been the cause, and there is but one thing you can be certain. For you, the world will never be the same again. This is the story of how you died. 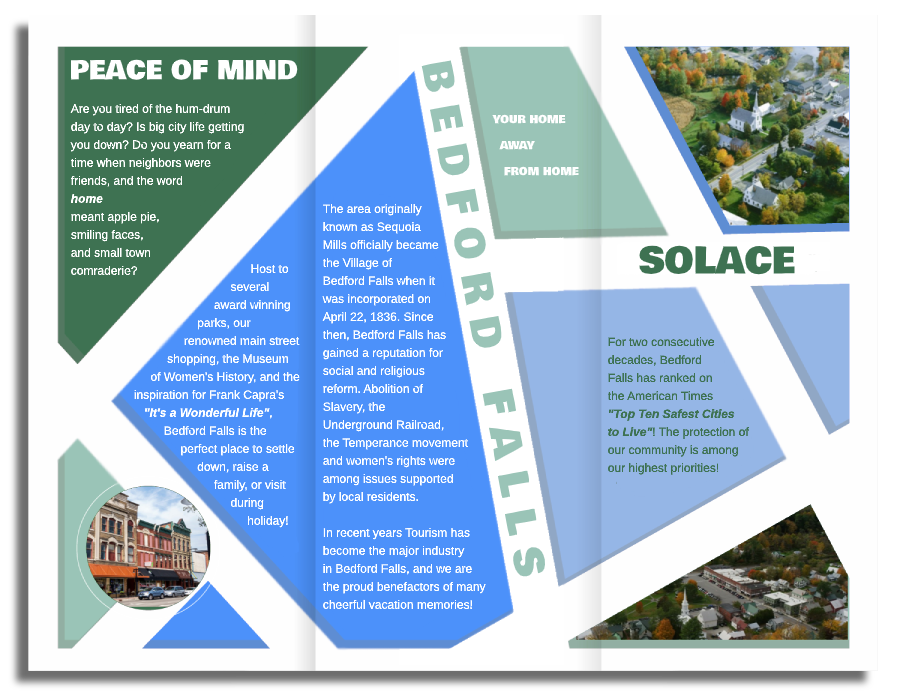 Return to “Server Theme and Lore”

Jump to
Powered by phpBB™ • Design by PlanetStyles